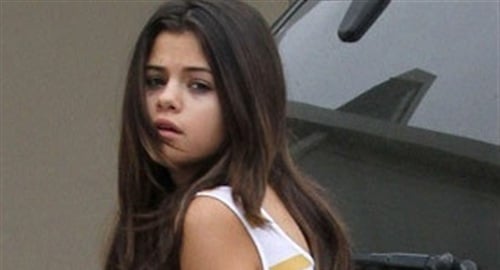 According to sources close to the situation Selena Gomez has signed a contract (in the high 4 figures) to appear on “Teen Mom 3” along with other teen mom’s Destiny, Laquisha, and Starla.

The show will begin filming as soon as Selena gives birth, and will follow Selena through the trials and tribulations of being an unwed teen mother.

MTV maintains that though they give teen moms like Selena fame and money simply for having underage sex and getting knocked up, they are not glamorizing teen pregnancy.

However, one can not help but feel that MTV is simply part of a larger Zionist plot to increase the infidel birthrate to keep pace with that of us extremely virile Muslims. Of course no seed is as potent as that from a Muslim man, so their efforts are completely in vain.