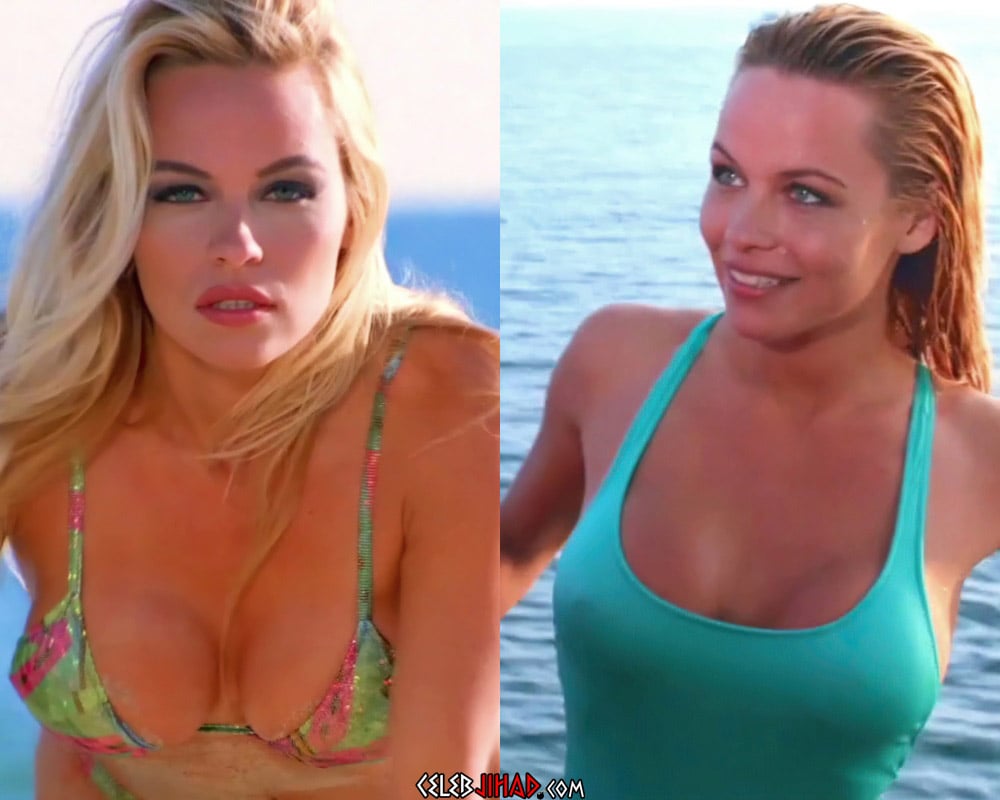 For this week’s “Throwback Thursday” we take a look back at Pamela Anderson’s iconic performance in “Baywatch” in the ultimate highlight reel video below.

As you can see from this compilation of Pamela Anderson’s best “Baywatch” scenes, there was a time in which infidel television did not exclusively center around interracial relationships and frumpy looking lesbodykes. 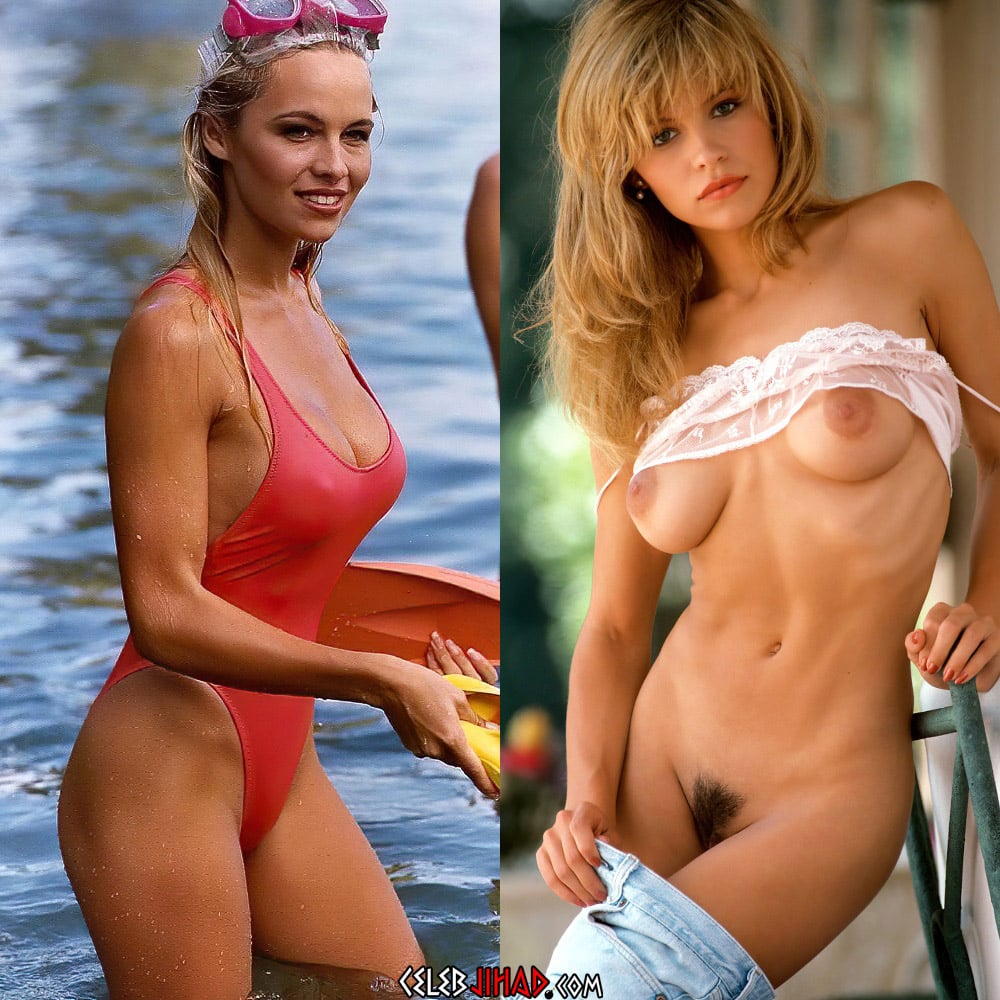 Yes, we won’t be seeing a show like “Baywatch” again, as it was unapologetically heterosexual… Not to mention that Western “sex symbols” are all now either tatted-up meth whore trannies or obese mudsharks, so a woman like Pamela Anderson would certainly struggle to find success in today’s world. 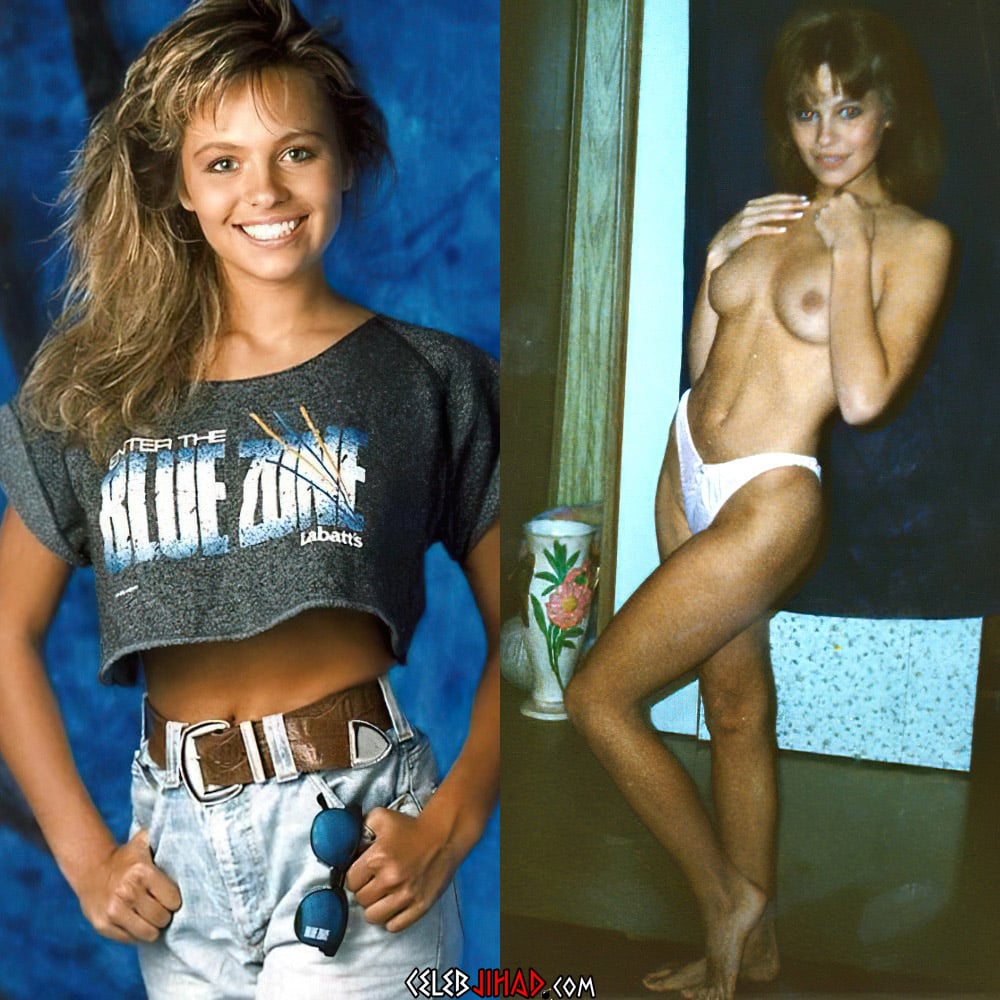 However with that said, Pam was well past her prime when “Baywatch” began to air… For as you can see from the nude photos above, she had already been getting rode hard and put up wet for years.
Pamela Anderson “Baywatch” Ultimate Highlight Reel was last modified: May 6th, 2021 by Durka Durka Mohammed